Legends of Pittsburgh by Michael Malle

The Legends of Pittsburgh mural was a mural of some of the 'Burgh's all time best baseball players from both the Pirates and the Homestead Grays. It was an enlargement of a painting that Michael Malle did, with players selected by the Pirates to represent Pittsburgh’s baseball history. From left to right: Kiki Cuyler, Ralph Kiner, Fred Clarke, Max Carey, Paul and Lloyd Waner, Danny Murtaugh, Josh Gibson, Arky Vaughn, Willie Stargell, Pie Traynor (kneeling), Bill Mazeroski, Roberto Clemente and Honus Wagner.

Beneath the Blvd of the Allies at Ross St and 2nd Ave is where this mural called home. The mural was actually part of a bigger display though. Around the corner from where the mural was mounted, there's a wall painted to resemble the outfield wall from Forbe’s Field. 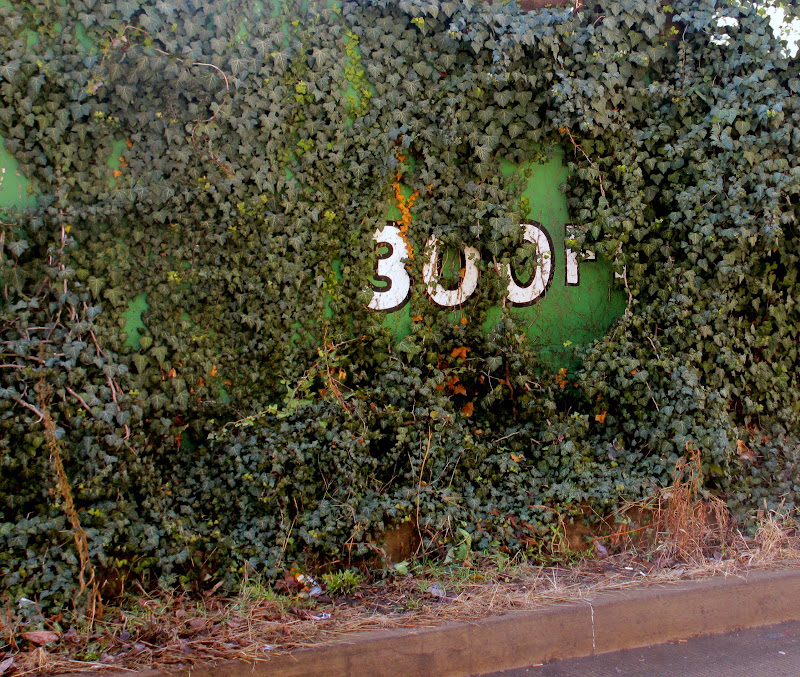 They painted it to look like bricks and marked the area where Roberto Clemente would have stood. They also show the approximate spot where Mazeroski hit the winning home run in the 1960’s World Series. The entire project was designed by Michael Malle. The ivy covering the wall was planted deliberately, but no one seems to be pruning it to preserve the original idea. Whatever was there to show Clemente’s position is now totally obscured. You can barely make out the 300 ft mark at the far right. 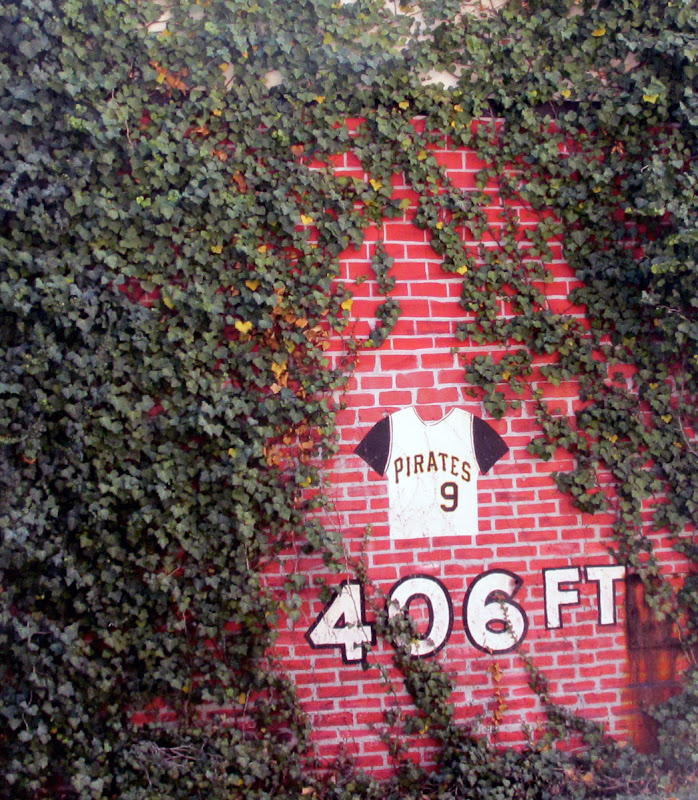 Originally done in 2000, the mural was replaced with a new one in 2008 for the Pittsburgh 250 celebration. In December of 2012 a vehicle crashed into it and damaged it. We’re happy to report that the replacement went up mid April 2013.